Some buildings need extensive, complicated, and expensive roof repairs. Learn about a few of the biggest and priciest roofing projects in history.

A roof can serve many purposes. Most importantly, it protects a home or other building, keeping out rain, wind, snow, and other elements. It can also be decorative, contributing to a structure’s visual appeal. Some of the most iconic buildings in the world are known, at least in part, because of their roofs.

Most homeowners can expect to pay an amount in the thousands for a re-roofing project. Most bills may be in the very low five-figure range. For larger buildings, the cost could be much more. Residential roofs cannot compare to commercial roofs when it comes to the largest and/or most expensive roofing projects ever.

The following list includes a selection of notably large or complex roofing projects. The actual cost of these projects is difficult to estimate, but the sheer scale of these jobs is plain to see. 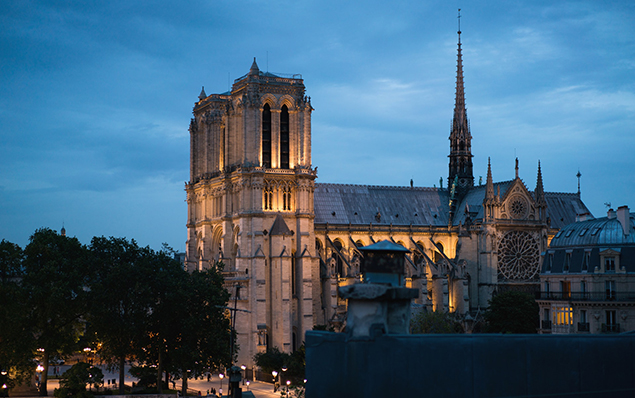 Photo by ArtHouse Studio from Pexels

A fire tore through the iconic cathedral in Paris on April 15, 2019. Firefighters saved most of the structure, but the fire caused severe damage to the cathedral’s roof, destroyed wooden beams that had stood for hundreds of years, and toppled the spire. It took more than two years to remove the burned wood and build metal structures to hold the remaining parts of the roof in place.

Workers have been collecting wood from oak trees all over France in order to rebuild the roof structure and the spire. They expect to begin the rebuilding process in the fall of 2022. The President of France has set a goal of completing the repairs and reopening the cathedral to the public in time for the Summer Olympics in Paris, scheduled to begin in July 2024.

Founded in 1393, the Zōjō-ji Temple is one of the most important sites in Jōdo Buddhism, a branch of Buddhism practiced in Japan. It was rebuilt after the original buildings were destroyed in World War II. The new main hall was completed in 1974.

The main hall underwent renovations in 2021 in preparation for the Jōdo Buddhism sect’s 850th anniversary in 2024. The renovation was reportedly the largest titanium roofing project in history. It required replacing the clay tiles on more than 45,500 square feet of roof. The 60,000 titanium tiles used in the renovation weigh approximately 22 tons, a considerable improvement over the 500 tons of clay tiles in the roof of the old main building. 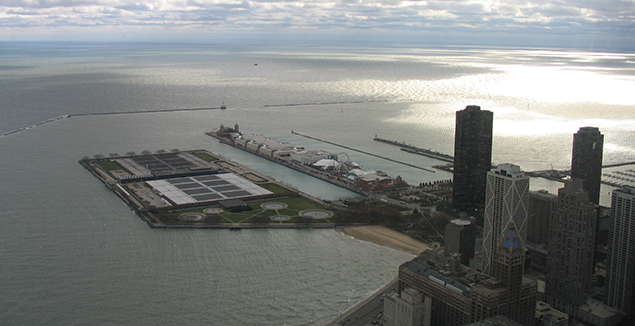 This plant is the largest water purification facility in the world, processing nearly 1 billion gallons of water per day. It began operating in 1964. After almost 50 years, its graveled coal tar pitch roof was leaking and needed to be replaced.

The Superdome is one of the most visible landmarks in New Orleans. It covers 13 acres of land and rises over 270 feet. It is the home of two football teams, the New Orleans Saints and the Tulane Green Wave. It hosts two college football bowl games, the Sugar Bowl and the New Orleans bowl. It hosted no games in 2005, though, because of Hurricane Katrina.

The hurricane struck New Orleans on August 29, 2005. It knocked out electricity to the stadium, which thousands of people were using as an emergency shelter. The storm destroyed about 70% of the roof over the course of the next few hours. Rain and humidity entered through the damaged roof for days afterward, causing further damage.

Repairs began soon after the storm and were completed in time for the Saints’ 2006 season. The new roof included more than 10,000 pieces of metal decking and about 500,000 gallons of polyurethane foam. The entire project, including renovation of the damaged interior, was estimated to cost $300 million.

Start your next project with RoofCrafters

Although we’re not in the business of repairing massive historic cathedrals, we are here to help Texan homes and businesses. Contact our project planners today and get a free roof inspection!

Recent Posts
Categories
Archives
Back To Top
Your message was sent!
Redirecting...